Brave – I Just Called To Say I Love You

Brave is a polish producer specializing in dance music. His debut single is a bold attempt to face the
hit song “I Just Called To Say I Love You” by Stevie Wonder. The audio clip reached on YouTube more
than 5 millions views . Now he is starting with the official video , where you can see a beautiful girl. This is
DJane Slavic, who’s working in music channel 4Fun TV.

Brave is also a DJ who performs every weekend in the best clubs in Poland and He has been working as a DJ, in
all of musical events, with TVN – one of the leading nationwide TV stations in Poland. Brave has already played
at many events with many DJs like EDX, Filatov & Karas, Sak Noel, … He prefers in his sets different genres of
house music, currently vocal and future house stuff. 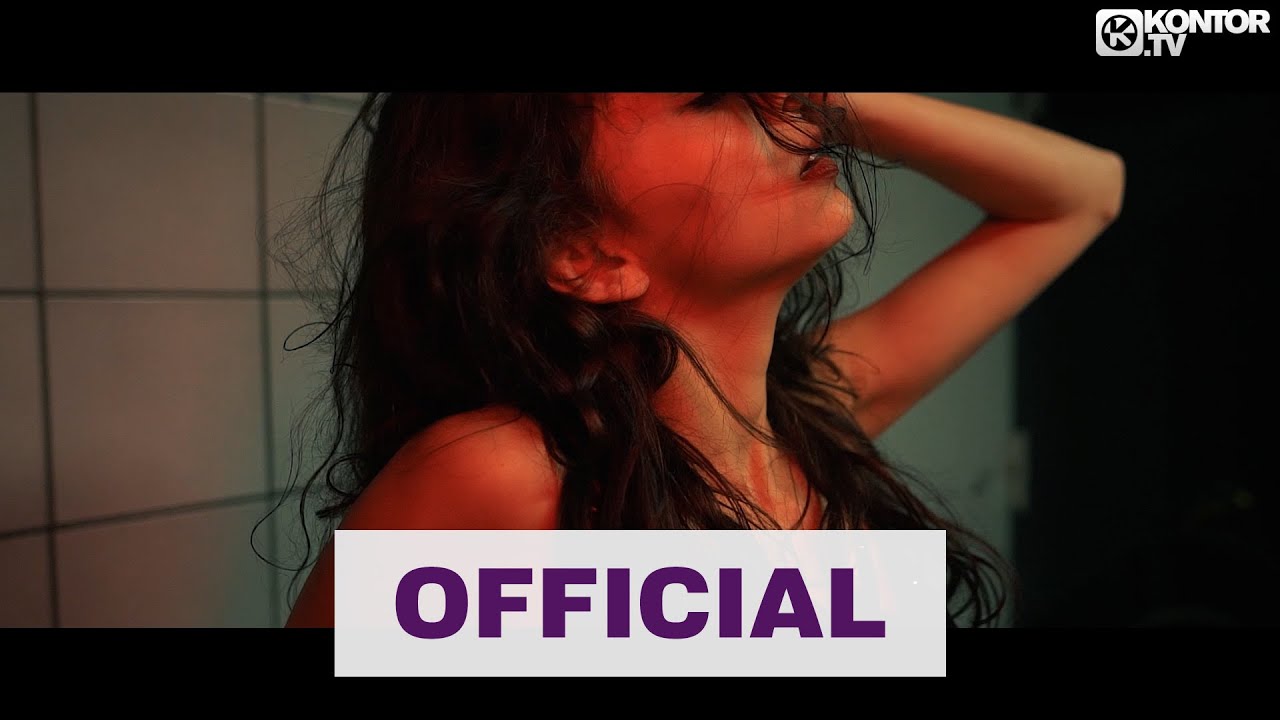 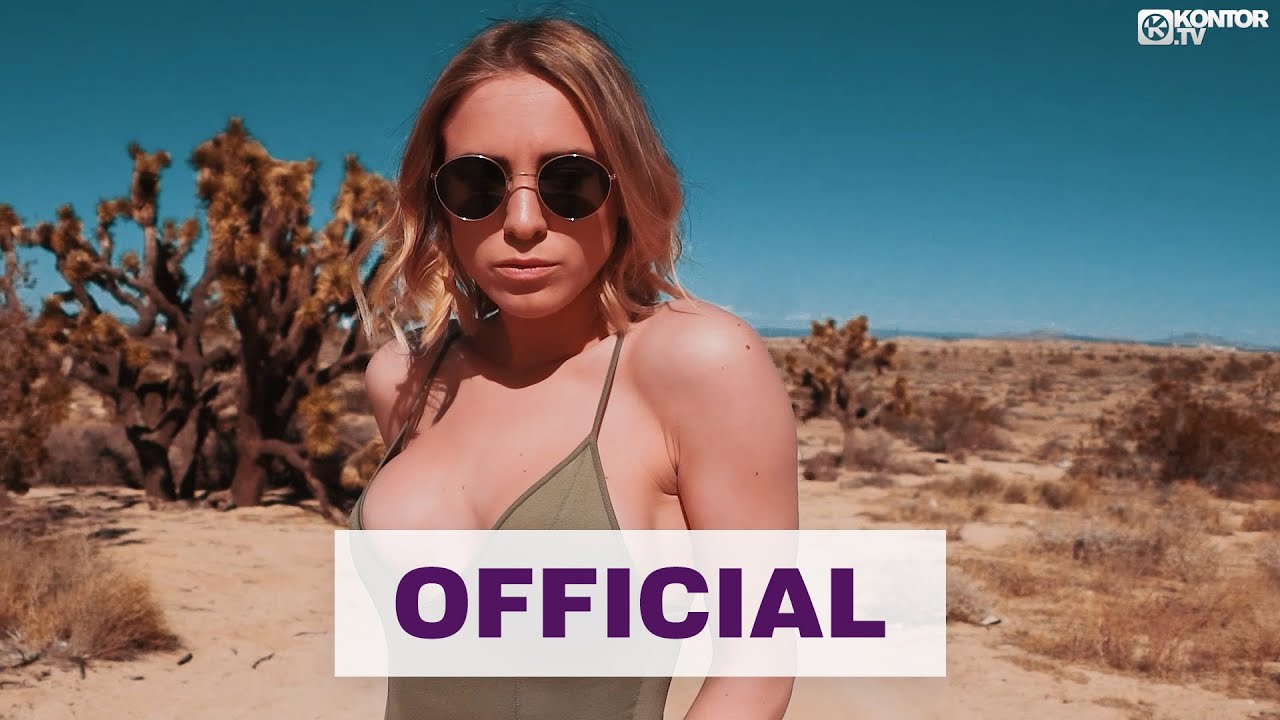 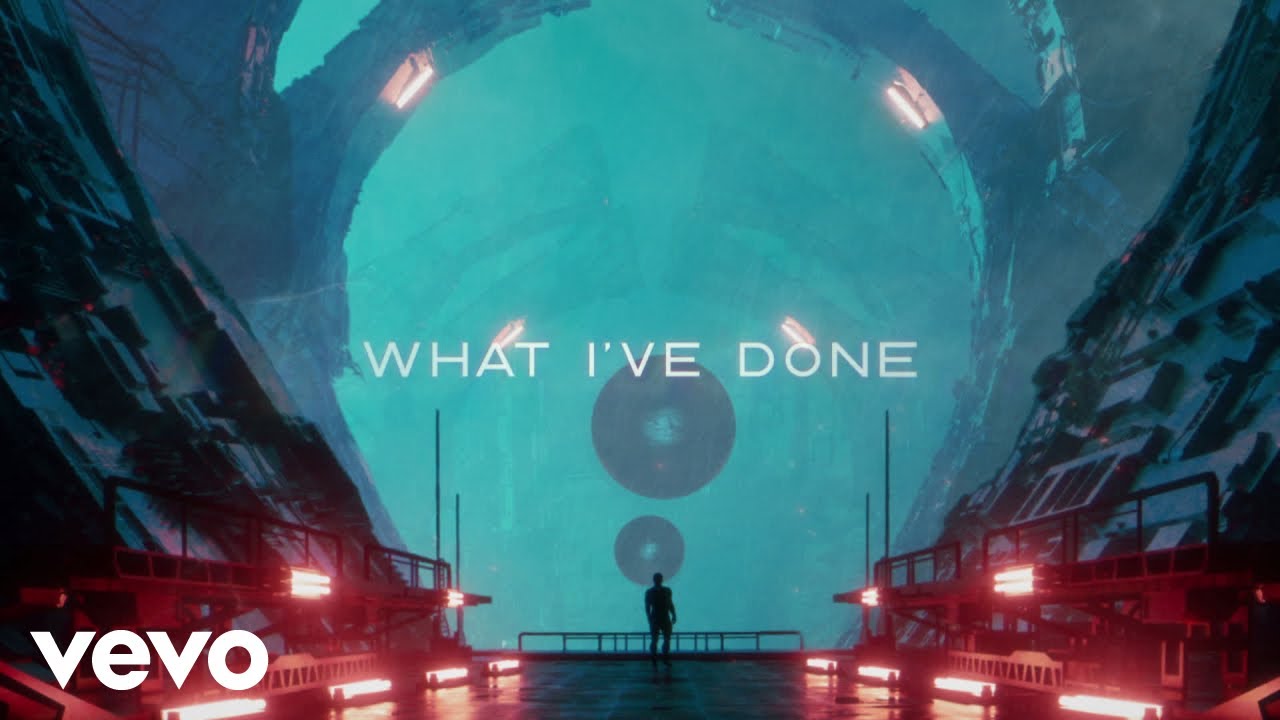 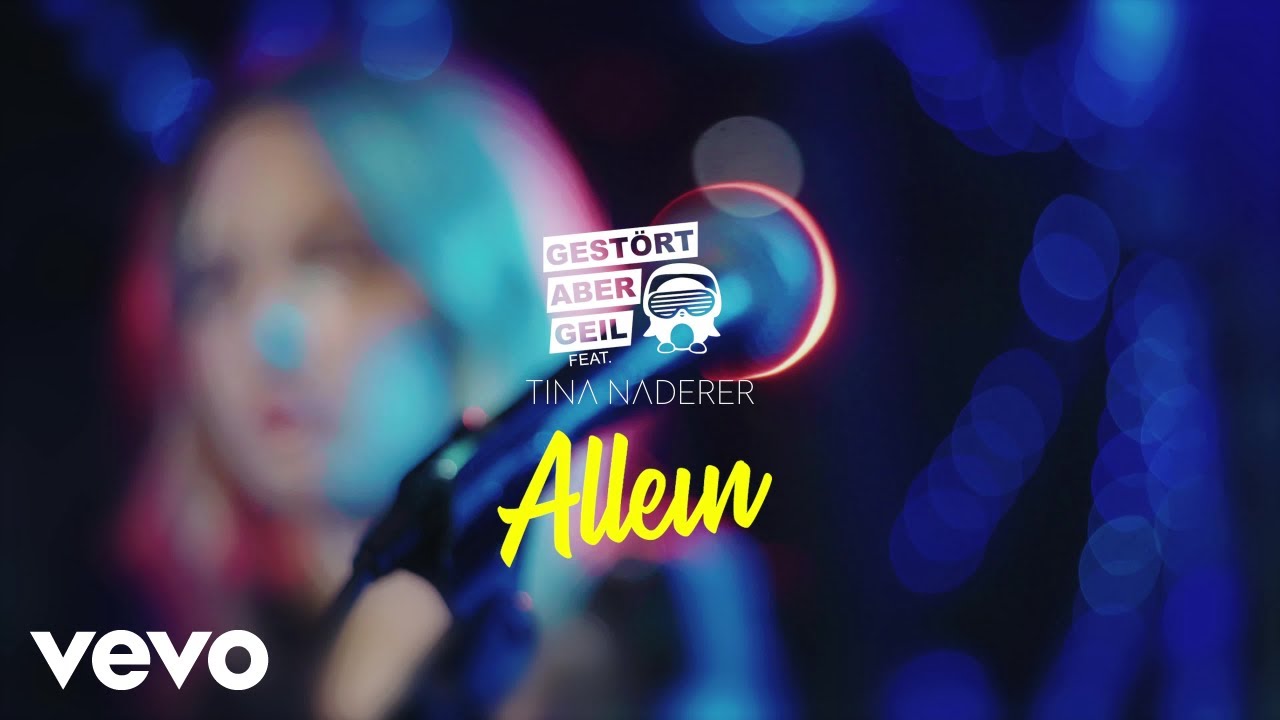